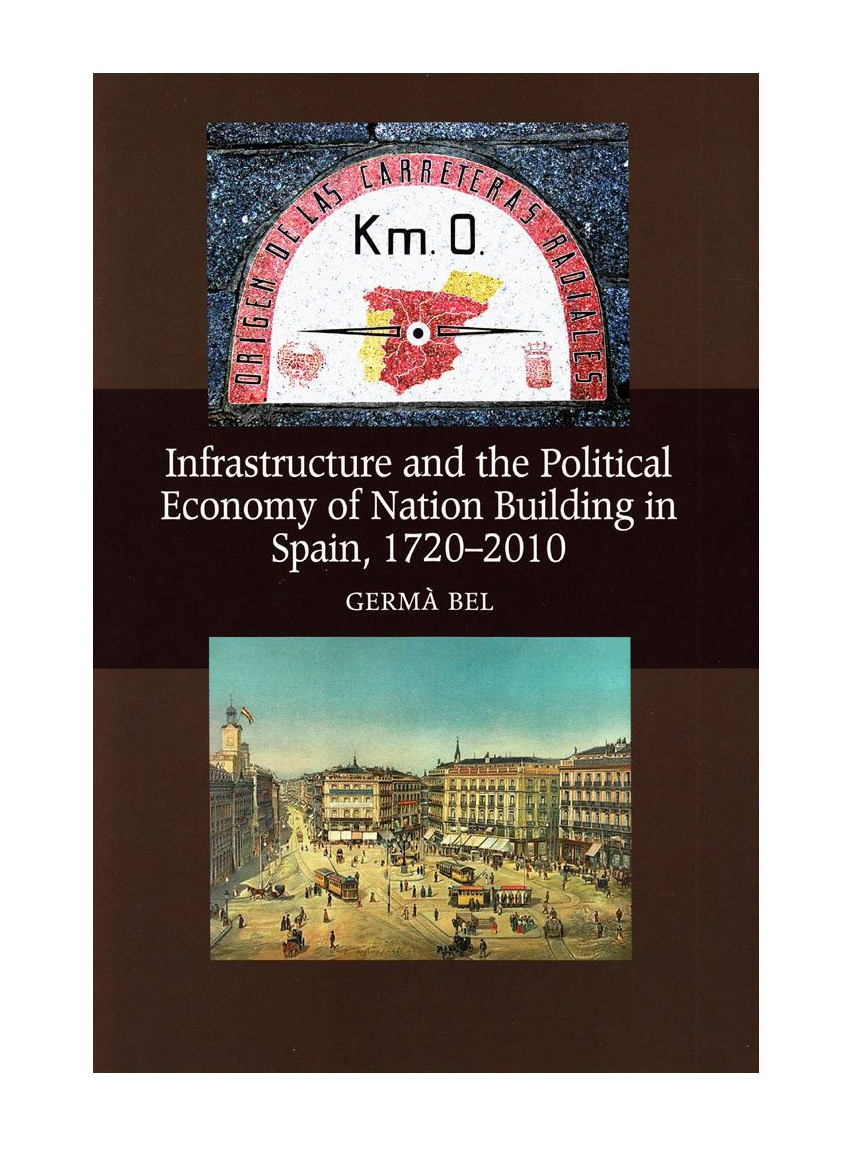 This book sets out to explain the very particular characteristics of Spanish infrastructure policy. The capital city of Madrid plays a central role. It not only achieved the status of economic capital of Spain in recent decades but together with its status as administrative and political capital Madrid endowed itself as absolute capital. The challenge is to understand why such development has taken place. First: radial policies in transport infrastructure, which were primarily subordinate to political and administrative objectives, could not be supported by the dynamics of economic activity. For that reason these policies demanded the use of extensive budgetary resources in the form of subsidies and grants that made possible what legislation alone could not achieve. Second: these policies respond to a regular and continuing historical pattern in Spanish politics, which began with the accession to the Spanish Crown of the Bourbon dynasty in the early eighteenth century. The new dynasty tried hard to translate into practice the vision of building a Nation like France, with a Capital like Paris. Third: the enduring strength of this historical pattern allows us to understand why infrastructural policies in Spain today are so unique and different from those of surrounding and comparable countries. Originally published to great acclaim in Spanish and Catalan, Professor Bel places the historical perspective in contemporary viewpoint in discussing the Spanish enthusiasm for high-speed railway, with the prospect of Madrid being connected with all provincial capitals, albeit while freight by train has been neglected; a fully centralised model of airport management that is unmatched among comparable countries; and a mixed (toll and toll-free motorways) and highly asymmetric territorial highway funding model for motorways.